How are Barter Transactions Taxed? 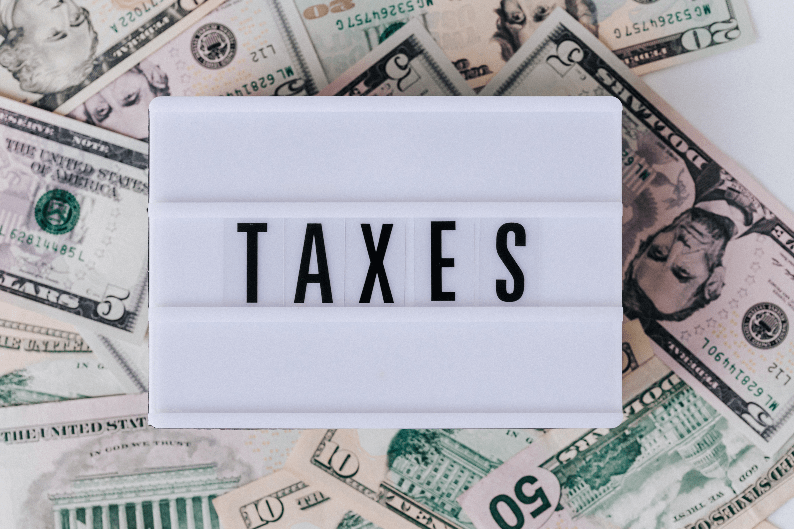 During the 1970s, bartering started to become popular among businesses. It wasn’t just limited to the exchange of goods and services; saving businesses had started making a lot of profit and saved a lot of working capital as a result of the barter system. Even though businesses didn’t earn any US dollars with these barter deals, they generated significant revenue. As a result, the Internal Revenue Service (IRS) took action and created legislation governing barter income. This post will cover everything you need to know about the tax implications of a barter transaction.

This exchange can happen in three ways-

Goods for Services: one party gives some goods to receive a service

But are all exchanges of goods and services taxed? If you exchange some veggies with your neighbor, will that be taxed? We know it doesn’t work that way.

A barter tax is imposed on exchanges that benefit businesses. The tax kicks in if the individuals trading vegetables are firms looking to obtain raw materials or for any other use that might have required them to pay the cost had they not bartered them. As long as you are mere neighbors exchanging veggies, you won’t have to pay taxes for them.

What is barter income?

There are two ways in which you can barter-

When the two parties mutually decide on the barter exchange without third-party interference, we call it a “direct barter.” Usually, businesses that rely on each other’s services or goods would continuously engage in direct barter transactions to save their working capital.

Barter income is the income you generate from direct barter and barter exchanges. Your barter income is taxable. Trade dollars are now treated as equal to US dollars. The trade dollars obtained in the barter exchange network and the fair market value of the product you obtain via direct barter comprise your total barter income. You can expect to present reports of all these formal and informal deals which contributed to your business.

How is the tax on barter transactions applied? 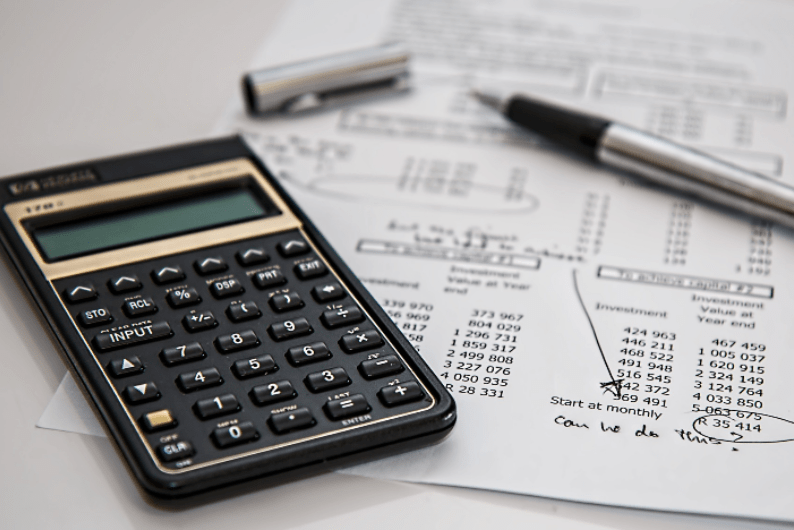 Tax on barter transactions is levied in many different ways based on the commodity you exchange and the purpose of its use.

The following are the three most common ways tax is applied on direct-barter or barter exchange transactions.

The IRS, however, views this scenario differently. According to the IRS, both used the barter deal for their business and earned an income of a certain amount. So you and I are expected to report the fair market value of our goods and services.

In the previous example, you spent $55 manufacturing the sewing machine. However, our barter deal was worth $100. Which means you were successful in selling it for $100. The remaining $45 represents your capital gain.

In the initial stages, many businesses consider bartering to increase their overall profit. Barter exchanges are also open to individuals. Hence, if you are self-employed and can generate a profit with the help of the barter system, then you are expected to pay self-employment tax for the same.

Like other taxes, barter taxes are also deductible. You can reduce a certain amount as business expenses. However, to accurately minimize your tax liability, you will need to contact a professional accountant. For example, registration fees for a barter exchange can be considered a business expense, so you can deduct some of the tax amounts. Finding such gaps where tax amounts can be reduced is a skilled person’s job. So it is always a better idea to seek a professional accountant. You can even barter this service.

How to report bartering income?

Reporting bartering income for the tax year is necessary for all businesses. Here is how you can do it.

We learned that there are two ways of bartering. Trading goods and services directly with another business and trading via barter exchanges using trade dollars. Tax forms are different for both transactions.

Reporting is not necessary if

The following are some of the most important forms you are expected to fill out to report your barter income.

Determine the value of the barter transaction

You know the trade dollars you earn are your taxable barter income. If you have been conducting barter business without trade credits, in that case, the fair market value of the product you received from bartering is considered the value of the barter transaction. This value should be reported in the forms mentioned above.

For example, if a computer retailer barters a few units worth $1000 (fair market value) with a graphic design firm and, in return, asks for some posters and banners for their store, the fee that the graphic design firm charges for this service is also approximately $1000. So, in this case, the value of the barter transaction is $1000.

To calculate the fair market value, you can use historical pricing patterns or the carrying cost to determine the correct value.

My last piece of advice would be to gain as much knowledge as you can before entering the world of trading. Although barter transactions are moneyless, you still have to pay taxes to the federal government. Make sure you file your income tax return on time with the help of an accountant. Make sure you have proof of all the barter transactions you’ve ever made, whether directly or via a barter exchange. Such documents are necessary to prove the occurrence of a transaction.