How is Using Money Related to Bartering 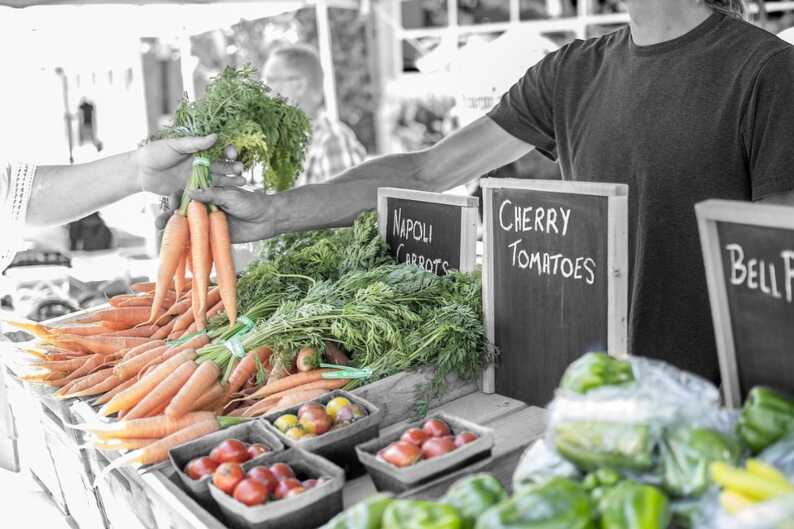 Barter is becoming more and more popular since it is a quick form of exchange. Barter developments become a fantastic alternative for exercising buying power as confidence in other countries or digital currencies starts to wane. Your barter offering may be seen by a wider audience thanks to contemporary barter exchanges, which are very different from the old times of trade on ancient spice routes.

In this article, we talk about what the barter system is all about, the history behind it, the reasons behind the shift from barter to currency, the differences between the two, and much more. Keep reading to learn all about it!

Barter: What Is It?

Barter is a trade of goods and services between two or more parties that does not include the exchange of money as well as other types of payment, such as credit cards or debit cards. In its most basic form, bartering comprises the trade of one party’s products or services for those of a different party. The ancestors’ preferred method of trading was bartering. Before the introduction of cash, this structure was utilized for a considerable amount of time. People began exchanging products for a variety of purposes. Due to more sophisticated methods of exchanging products and services, including the Internet, contemporary transactions have produced significant profits.

The majority of the time, barter is exchanged directly between the two individuals or groups. However, multilateral trading is possible with private institutions. Barter is rarely used in developed nations since they tend to avoid it unless it has been incorporated into your nation’s official currency and monetary system. Most of the time, money doesn’t have much worth. Although there are some characteristics of bartering that are identical to money exchange, bartering took some time as parties worked out the details of the agreement. Trade was significantly expedited as a result of using money as a medium of exchange. The economic system that supports modern society has its roots in trade and barter. Trading and bartering may seem almost ancient, but they were the most common forms of commerce for those who lived before the practicality of credit card processing.

A builder who constructs fencing for a farm is a straightforward illustration of a barter transaction. The farmer might compensate the builder with $2,000 worth of vegetables or grains rather than paying the builder $2,000 in cash for labor and supplies.

The History Of Money 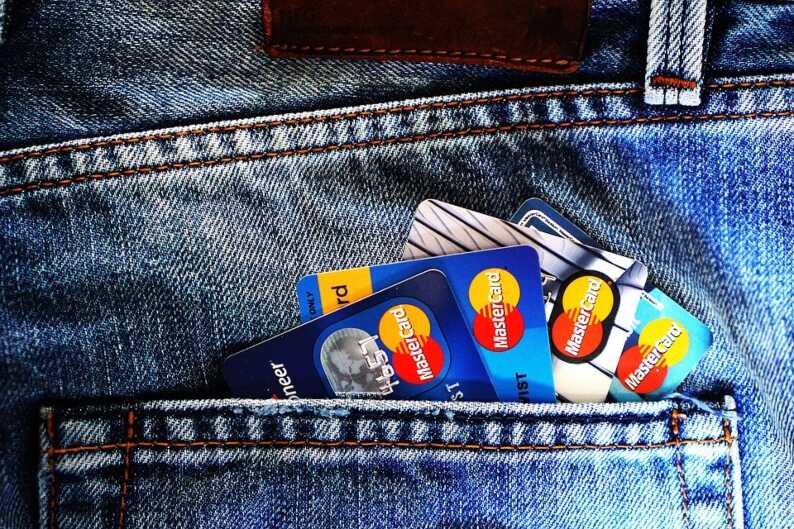 Money serves as a valued account unit and a widely accepted system for setting prices and accepting payments. However, over time, both the purpose and the makeup of money have evolved. Frequently, the things used as currency have little intrinsic value. For instance, the paper used to create money has no intrinsic value. Money has significance as it is a recognized and widely used form of exchange. People can utilize cash or coins as a payment method when everyone acknowledges that they have value. Before there was money, exchanges were made using different ways. Up till the 16th century, the first gold coin was a type of currency in some regions of Europe that encompassed fair trade. The conquering of new lands by Europeans opened up fresh supplies of gold coins and allowed European countries to continue minting more coins.

Barter is the term used to describe a kind of trading in which one good or service is exchanged for another without the use of a payment instrument like money. Bartering has a long history that dates before 6000 B.C. The tribal groups of Mesopotamia are credited with introducing the barter system. The Phoenicians later adopted this technique and used it to exchange commodities with individuals in other cities that were thousands of miles away.

The bartering system was improved in Babylonia as well. In the past, people would trade their wares for food, tea, spices, and weaponry. Even human skulls were occasionally traded. Salt was yet another common commodity exchanged. In that period, salt was so precious that it was used to pay Roman soldiers’ salaries. This system’s primary flaw was the lack of agreed-upon standards for determining the worth of commodities and services, which gave rise to disagreements and conflicts. Although the creation of money solved these issues, the barter system persisted in some shape or form.

Why The Shift From Barter To Money?

When barter was used as an exchange medium, the needs of people were very limited. The barter system has been used for centuries and it dates to 6000 BC. This form of trading relies exclusively on exchanging goods and services for more goods and services, with no use of money.

Tribes in Mesopotamia frequently bartered, and the Phoenicians later adopted this practice. Things were traded for food, tea, medicines, weapons, and other items. Roman troops were paid with salt since it was a popular exchange good and they needed it so much. Europeans traveled the globe to trade handcrafted goods and furs for silks or fragrances. Additionally, livestock was desired while bartering. Someone was considered rich if they had sheep and cows.

The primary difference between a money system and bartering is that the former employs a commonly accepted medium of exchange—paper money or coins—instead of directly exchanging goods and services through barter. Both systems have benefits and drawbacks, although, in contemporary economies, money systems are much more prevalent.

The barter system is still used in places where currency cannot be, considering its evident shortcomings in the 21st century as well as its inability of universal application. Barter and money are kind of like two sides of a coin; if one doesn’t work, you switch to the other one.

The barter system prevails in times of economic hardship when money loses its value and hyperinflation spreads throughout a country, and it enables individuals to lead their lives with stability.

Nevertheless, money plays the most important role in the economy’s everyday operations, particularly in this contemporary period of globalization and liberalization. Million-dollar transactions, the creation of jobs, and global trade all happen because of money.

Even though every country has a unique monetary system, its economic security and the ability to be compared to either gold or the US currency allows for precise comparison and facilitates trade.

However, barter still holds a significant amount of weight in rural and remote communities. The barter system will continue to be dominant in places where ideas of money and centralization are still foreign to individuals from the lowest rungs of society. Some of the people from underdeveloped and developing countries still ‘barter’ or deal with their possessions to buy food.

Additionally, the barter system frequently prevails in rural or hilly places, where money essentially has little intrinsic worth. When bartering is an option, it is less expensive than using money to purchase products and services in the aforementioned regions.

Advantages Of Money Over Bartering

In the contemporary capitalist economy, money has always had a special place. Without it, the complete thriving economic system would fall apart like a stack of dominoes.

Consider the following advantages of money:

Advantages Of Bartering Over Money

Barter has benefits and drawbacks of its own, much like other forms of exchange. The barter system has several benefits, including:

Despite how effective the current monetary system is, it is impossible to ignore the deep complexity it contains. Contrarily, the barter system is completely unthreatening. Direct exchanges of the goods are involved.

Commodities have a storage capacity beyond which they cannot be kept, making the excessive concentration of riches a grim possibility.

No Overuse of Natural Resources:

People in a barter economy frequently perform multiple tasks. Individuals make an effort to create or manufacture useful items. There is sufficient but not abundant production.

Bartering Has the Benefit of Being Flexible:

You can exchange two similar products—like a laptop for a handheld tablet—or two entirely unrelated ones—like a T.V for a mower. By letting guests stay in your house when you rent their cottage or home for fun or vicinity, you can also save up on travel costs.

In addition, you have the choice to barter skills rather than tangible goods. Instead, you may trade construction, repair, or other services for supplies or other help.

Of course, barter has the obvious benefit of cost savings. You not only get what you desire or need, but neither party needs to spend any money.

A new chapter is being added to the history of money in the current times. Animal skins were traded, gold coins were minted, paper money was printed, and now it appears that a significant shift to electronic commerce is about to occur.

We hope that this article gave you a better insight into the barter system and how commodity money is used in the current currency system.