What advantages does money have over bartered goods 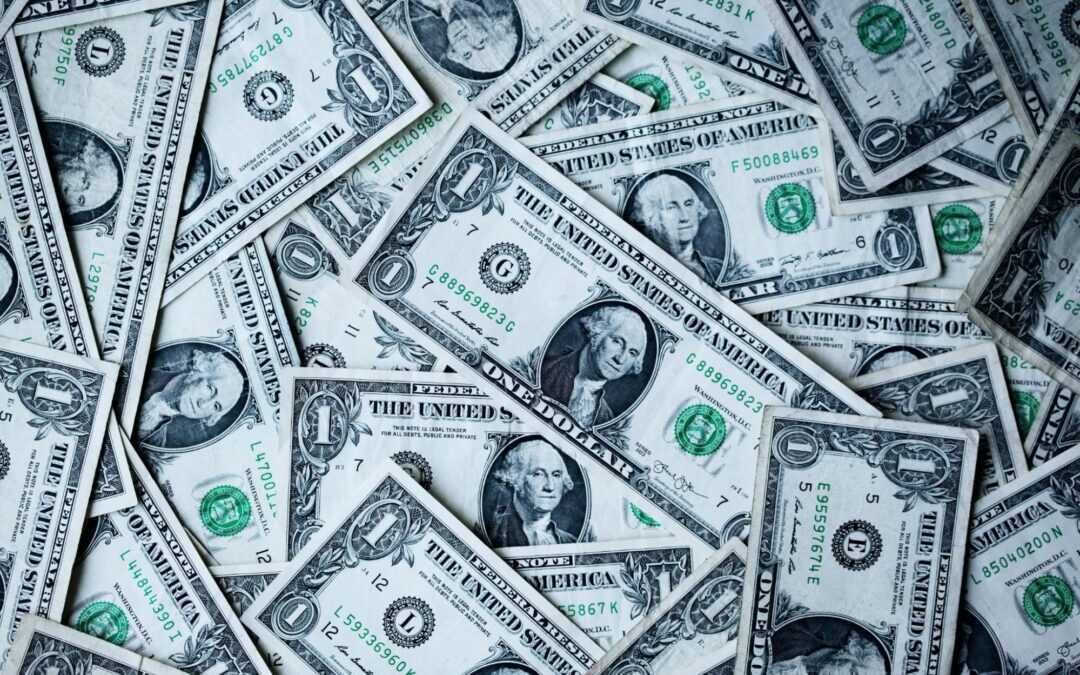 During the coronavirus pandemic, people all over the world have turned to trade, swapping, and bartering, whether to help the community, save up money, or just obtain tough-to-find cooking ingredients. When economic instability was imminent, and anxiety levels were skyrocketing, barter emerged as a viable alternative to make ends meet and keep busy in COVID-19.

This has led people to wonder if money is really a better medium of exchange than bartering. In this article, we will discuss the advantages money holds over the barter system. Let’s begin by understanding money and bartering in a little more detail.

What is a barter system?

Bartering is the act of exchanging one good or service for another without using money as a means of exchange. A bartering economy is distinct from a money economy in several ways. The biggest distinction is that goods or services are exchanged instantly, and the exchange is reciprocal, which means it’s mutually agreed or fair trading, with each party receiving an equivalent amount to what they are proposing in exchange.

Barter was prevalent centuries ago before the introduction of the monetary system. For a barter system to work there has to be a mutual or double coincidence of wants and needs. If one party wishes to exchange a specific commodity with another, it is not certain that the latter party also wishes to exchange the commodity sought by the former. As a result, the desires of two people must sync up. 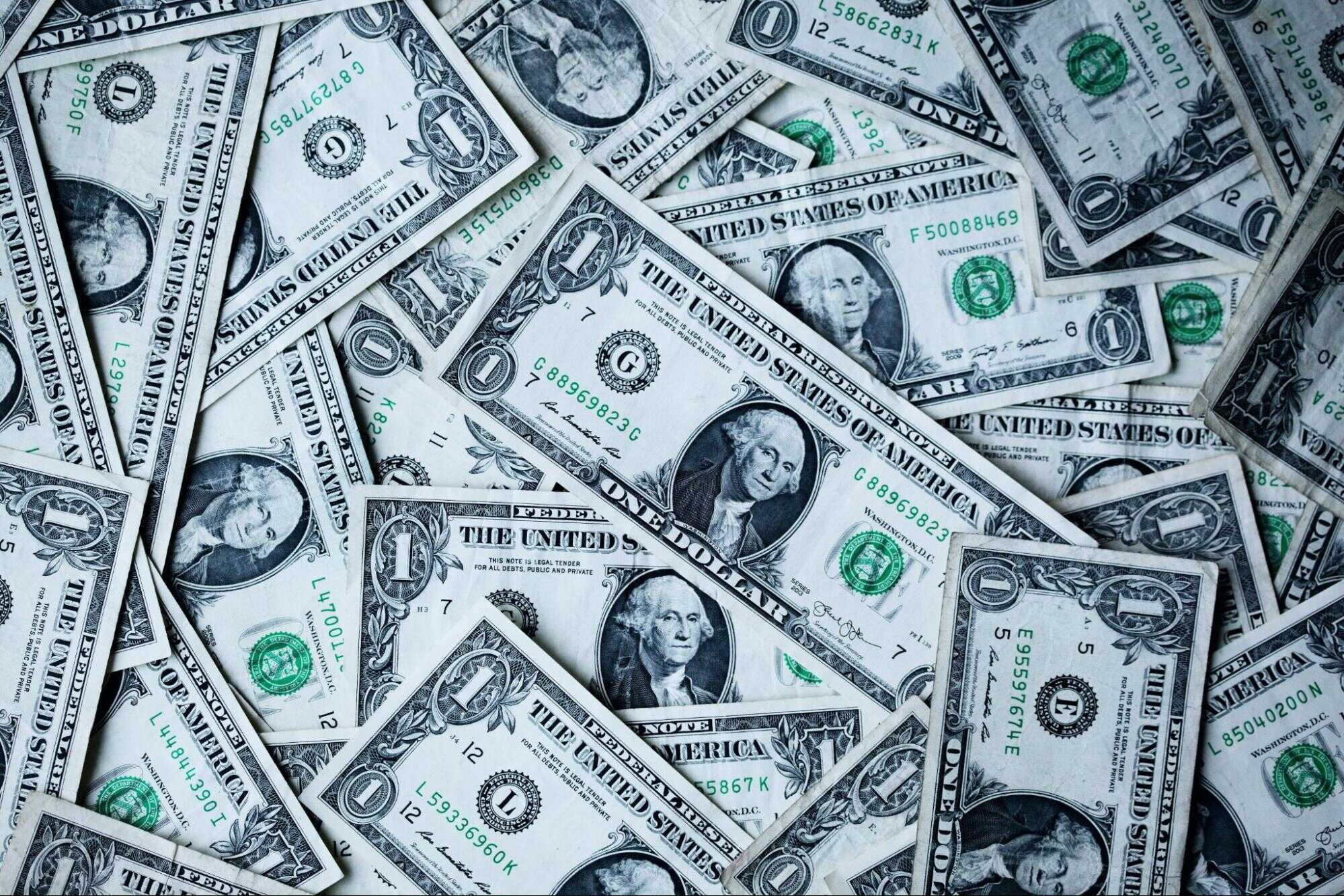 Money is a type of economic asset that people use to pay for goods and services from other businesses and people. When people want to buy goods or services, they will exchange something called a “medium of exchange.” Money is perhaps the most common and effective medium of exchange in our civilization.

Because it serves as a medium of exchange, money is by far the most liquid form of asset. Because money has the property of universal acceptability, all transactions are conducted in terms of money in an economy. Among the most liquid assets are cash, deposit account, funds, Treasury bills, and bonds. Whereas land, furniture, and electronics are non-liquid assets since they can not be freely converted to cash. Money is the most liquid asset seeing as it can be used to buy and sell goods and services instantaneously without losing value. It is used right away for economic reasons.

Money and currency are both mediums of exchange. They are required for an economy to function efficiently and to boost trade and exchange activities. They have purchasing power, common terminology, and serve as a standard unit measurement. It functions as an economic stabilizer. Medium of exchange should have a stable valuation and be easy to interchange in modern society. In addition to money and currency, barter is a medium of exchange as well.  In such transactions, each item serves as a circulating medium, and each party engages in an independent and personal valuation process and there is no set value. This will make closing the deal more difficult. That is why bartering is not used in our modern-day society.

Money facilitates transactions by serving as a unit of value. We express the cost of goods or services in money terms so that potential exchange partners understand exactly how much value we expect in exchange. This method is superior to bartering because it is more precise than an impromptu agreement that a day’s work in the field is worth three meals.

Various commodities served as money for the majority of history. At first, trade agents used assets and commodities as mediums of exchange because of their inherent value, portability, and durability. Money serves universal functions, and its foundational property is based on the purpose it serves, such as buying power among traders over time. Money is regarded as a store of value in the monetary economy, where it can be used to save and allocate capital. The property of money as a store of value enables the transfer of purchasing power over time. People, for example, can easily store money in their bank account until they want to swap it for commodities or services. Simultaneously, the store of value concept enables people to save and defer usage until a later date.

Advantages of Money Over Bartered Goods

Money Assists Us in Avoiding the Double Coincidence of Desires-

Money allows us to comprehend the complicated system of a large number of prices of goods and services in relation to one another that prevailed in the barter system, making it difficult to compare various prices and make the best decision. The money enabled price comparisons of various goods and services in a standard unit. 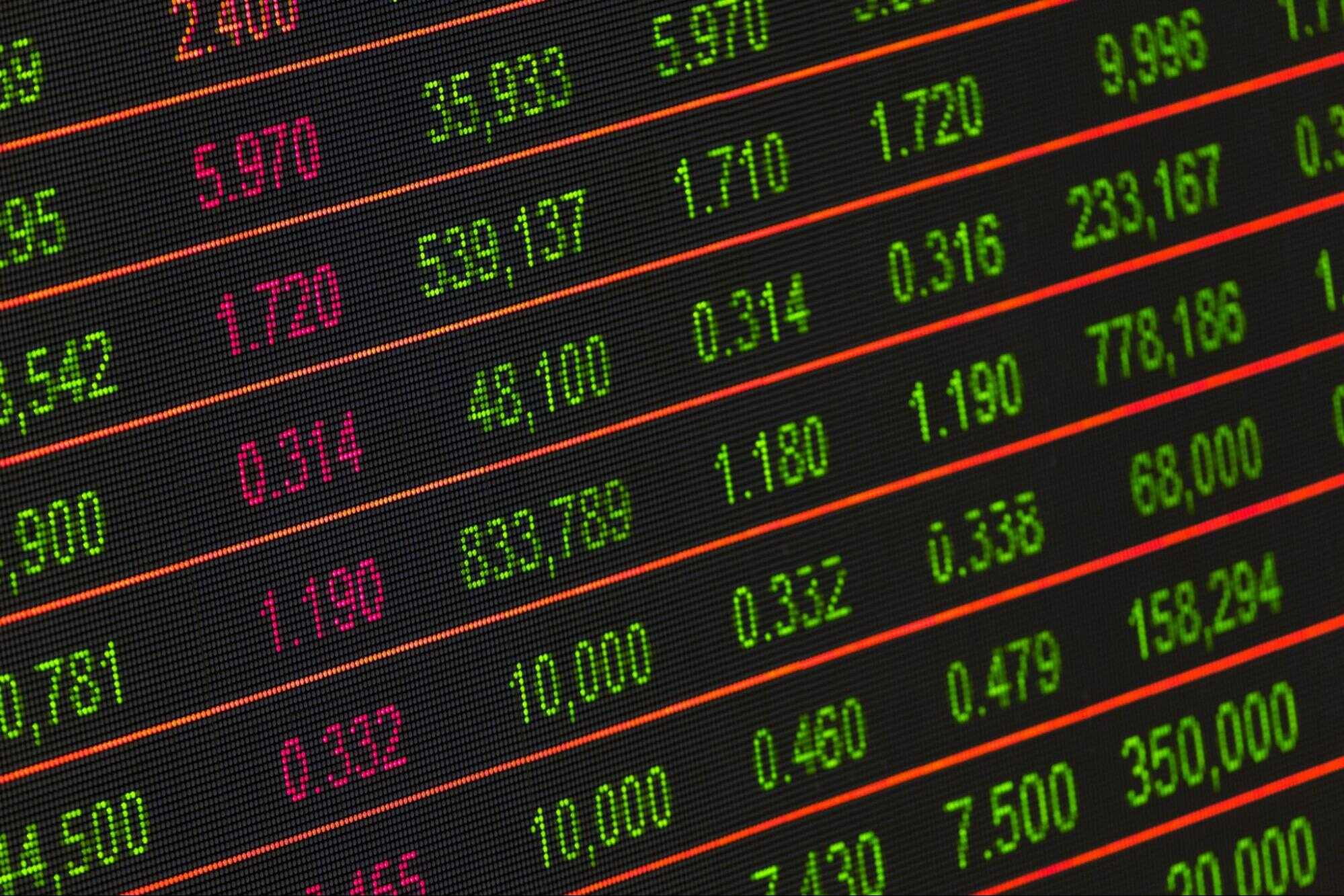 Money serves as a medium of exchange, a store of value, a common measure of value, and a criterion of deferred payment; all of these components make money very valuable for trade and economic growth. Money has eliminated the hardships of the barter system, particularly the problems of common measure of value and the double coincidence of wants, and has contributed to the economic development and growth of all countries around the world. Money facilitates the exchange process because people recognize it as valuable; it also allows buyers and sellers to pay less in transaction costs compared to bartering.

Money is very important in modern economies because it promotes the division of labor and even specialization and productivity. Trade was incredibly hard in the barter system; a man had to be self-sufficient. There were lots of challenges in exchanging goods and services in the absence of money. This was the most serious challenge to individual and national labor division and specialization. The money enabled specialization by facilitating the trade and exchange of goods and services, resulting in the expansion of production.

If a modern economy were to be stripped of its monetary system and forced to return to bartered transactions, the level of output would be much lower, and the variation of goods and services would be much narrower than it is now as only large firms can engage in bartering if required and many small businesses will be forced to shut down. Money functions as a factor of production, allowing us to raise and diversify output.

Saving is now relatively easier than it used to be in the barter system. As savings increase, it leads to an increase in investment, which bolsters the economic growth of the country. More money has made lending and borrowing much easier, resulting in increased levels of consumption and production in an economy. Savings enable investment, which elevates the amount of capital formation, which elevates output throughout the modern economy.

By equating marginal costs with marginal revenue, producers can quickly compare the money income and money cost of various levels of output and decide on the level of output that maximizes their profits. Producers can quickly determine how many units of an element to use by comparing its MRP to the cash payment required. This aids in profit maximization.

Money Can Aid an Economy in Overcoming Recession or Depression –

Money plays a major role in bringing about real changes in the economy. When there is a lot of excess production capacity and unemployment, expanding the money supply by creating new money will cause aggregate demand to increase, which will support and increase output and employment in the economy and pull the economy out of a recession or depression. You may think that printing more currency would result in inflation, but the U.S. central banking system, the Federal Reserve takes care of that since the main responsibilities of the Federal Reserve include managing money supply, setting interest rates, and regulating financial markets.

Fiscal Advantages to the Government-

The fiscal benefits of fiat money (paper notes or coins) to the government are undeniably significant, particularly in times of national emergencies such as war. Modern war cannot be financed solely through taxes or loans. All governments must use the printing press. Inflation has been extremely high in recent years. We must remember that our government has spent millions on ambitious development programs through this channel. As a result, within limits, the issuance of a paper currency system is very useful to the government in times of dire need.

Money is one of humanity’s most fundamental inventions. Every field of knowledge has a foundational discovery. It is the fire in science, the wheel in mechanics, and the vote in politics. Similarly, in economics, in the entire commercial aspect of man’s social existence, money is the essential invention upon which everything else is based. Money is essential in any economy, whether capitalistic or socialist. Even in a socialist economic system, where the price system is not as important as it is in capitalism, money is required. For a time, socialists discussed ending money, i.e., eliminating money itself, because they saw money as a capitalist idea designed to oppress the working class. However, they later discovered that even with a planning regime, fiscal accounting would be unattainable without the support of money.