Why did Money Replace The Barter System? 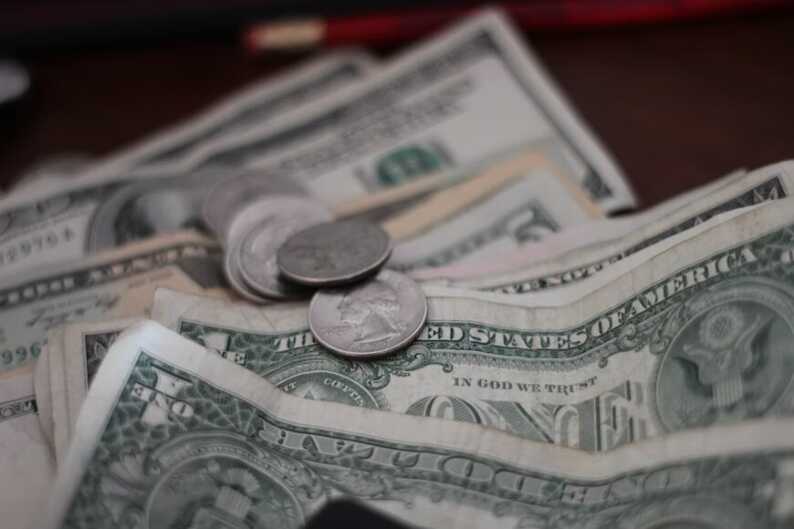 People’s curiosity is immediately piqued by the term “money.” Money is an essential element in everybody’s life. We need it to buy a variety of items for our needs and wants. Likewise, to claim benefits like education, transportation, communication, health, delivery services, and entertainment, we need money. As customers, we spend money on goods and services, and as sellers, we earn money. Coins and paper money are the typical forms of payment and income for most people.

However, did you know that people used to exchange goods for goods back in the day? Money didn’t exist then, but people still needed goods. So they would simply ask for the goods they wanted, and in exchange, the owner would get payment in the form of a product or service of equal value to the requested item. Early civilizations used this system of trading, called “barter,” and relied completely on it for buying goods and services.

But where did it all begin? How did it stop? Where did the role of money come into play? Let’s find out. 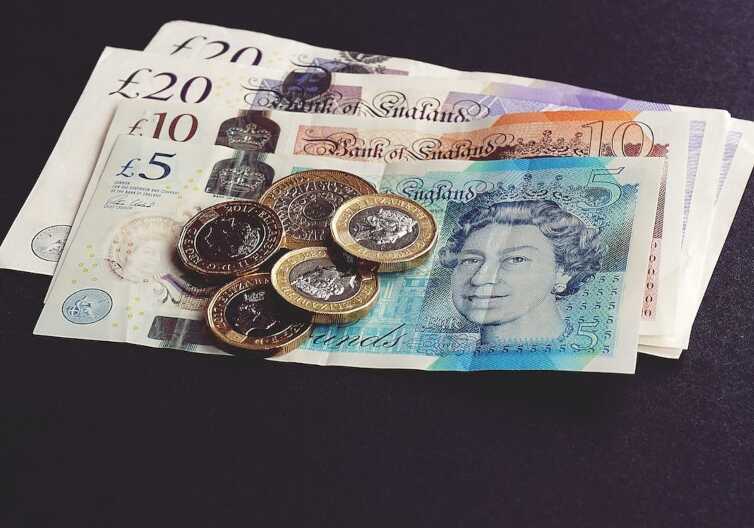 What is the barter economy?

Bartering is the non-monetary exchange of products or services with another person. In simple terms, exchanging one service or product for another without utilizing a means of exchange like money is known as bartering. You have bartered if you have ever given a friend your burger in exchange for their french fries. In a bartering economy, commodities or services are transferred right away in a reciprocal, agreed-upon deal in which each participant receives what they need or want in exchange for what they are giving in return.

A History of Bartering 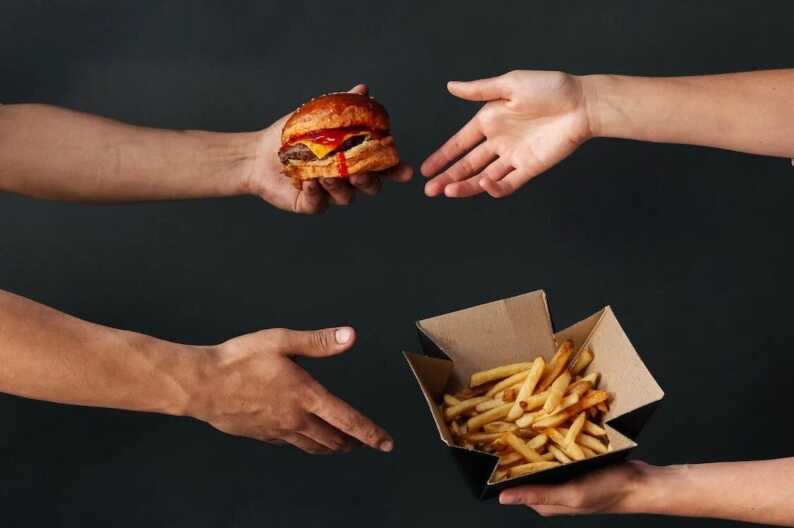 The earliest known barter trade is known to have occurred in 6000 BC. People initially traded animals. Later, when agriculture spread as a means of subsistence, people began trading goods with one another. Food, swords, tea, and spices were among the things that were traded for exchanged goods. Salt was traded frequently using the barter system in Mesopotamia tribes and the nearby regions. Salt was once so precious that it was used to pay the wages of Roman troops.

Throughout the Middle Ages, Europeans would cross the globe to trade their handmade goods and fur for silk and perfume. Americans did it for deer skin and wheat. The barter system also reemerged during the 1930s Great Depression, primarily as a result of the lack of capital to pay for services and goods.

Problems with the barter system

Money was not used at the beginning of human civilization. And since each household back then was self-sufficient, there were few exchanges. Whatever exchanges there were, they were done through bartering. But individuals had to deal with a number of challenges in the barter system.

There was no suitable method of payment for the upfront acquisition of goods and services in the barter economy. To put it another way, in a strictly barter society, there was no commonly recognized form of exchange, such as a specific item or asset, that could be used to conduct trades and purchase goods and services. The barter system was starting to prove to be an inconvenient way to conduct a transaction. People had to spend a lot of time and energy trying to exchange products and services.

The barter system had the following drawbacks and challenges as a means of exchange:

1. Absence of double coincidence of wants:

Because there was no commonly accepted form of exchange, anyone who wished to sell and buy things had to deal with the challenging issue of the double occurrence of wants. A person must expressly want the commodities that the other person is offering in return for them in order to exchange goods. Therefore, the exchange of products was only possible as barter transactions when the wants for purchasing and selling commodities coincided. Suppose you want to trade your books for colored pens. Then you will have to find someone who wants to trade their colored pens with you for your books in return.

An individual had to spend a significant amount of time looking for a man whose desires aligned with what they were offering. In a modern market where millions of people can trade millions of commodities and services in a single day, it is almost impossible for all of the bartering parties’ desires to coincide in terms of the sort, quality, quantity, and value.

2. A lack of a standard way to measure value

The lack of a standard unit to measure the worth of products and services in the barter systems presented another challenge. Regardless of whether two people who want each other’s commodities happen to run across each other by chance, the question of how much of each good should be exchanged emerges. Since there is no agreed-upon yardstick for measuring worth, the exchange rate will be arbitrarily set in accordance with how much each party’s goods are in demand. As a result, one party is always at a loss. For example, people could actually receive something quite valuable in exchange for a few lemons.

3. The indivisibility of some items.

Since the barter networks are dependent on trading goods for other goods, it might be challenging to set exchange prices for some indivisible goods. Under barter, such indivisible products presented a serious issue. Both parties may be willing to make a deal if one wants a horse while the other wants a flock of sheep. The latter may want more than five sheep in exchange for a horse, but the former isn’t willing to part with five but only three.

The barter system made it challenging for people to store value. Anyone looking to save real money over an extended period of time would run into the challenge of the product they are storing potentially becoming obsolete or losing value. It is exceedingly expensive and frequently difficult to keep perishable goods such as livestock, cereals, and other similar commodities and prevent their degradation and loss over an extended period of time.

5. Difficulty in paying for deferred payments.

Deferred payments were difficult in a barter system. Debt contracts were not conceivable because of the fact that payments were made with commodities and services. In the case of deferred payments, both parties would be exposed to the possibility that the item to be reimbursed would experience a significant price increase or decline throughout the course of the contract.

6. It was not specialized enough.

The barter system’s connection to a manufacturing system where everyone is a jack-of-all-trades presents another challenge. In other words, the barter system makes it challenging to reach a high level of specialization. Production specialization and interdependence are only conceivable in a market system with more open trade based on the monetary system. Hence, bartering cannot advance economically because there is no specialization.

People began to consider solutions to all these problems, and these are some of the reasons that led to the invention of money.

The introduction of money was prompted by the need to enable trade in products.

As seen above, a barter system has many challenges and drawbacks. It may have functioned in a prehistoric society where people lived simple lives independently but as civilization got more complex, it became obsolete. As humans made some economic progress, large-scale production and specialization emerged, and the barter system was unable to meet the growing need for the exchange of goods. Barter economies lack large-scale production; the benefit of using capital-intensive specialized gear; and simple, affordable ways to store wealth due to the challenges of trading.

The variety of items produced in ancient times was far more constrained than that of the industrialized economies of today. The money came into existence in order to satisfy the need for a standard unit of account as well as to serve as a commonly recognized medium of exchange, which, as a result, solved the problems associated with bartering.

Any form of centralized (often by a central bank) and reasonably stable medium of exchange came to be known as money. It now plays the most important role in the economy’s everyday operations, especially in this current period of globalization and liberalization. Million-dollar transactions, the creation of millions of jobs, and international trade all happen because of money.

Despite the fact that every country has a unique monetary system, their relative stability and ability to be compared to gold or the US dollar allows for precise comparisons and facilitates trade.

Transformation of the barter system into a monetary system

Money is the most significant invention of the modern era and has seen a long history of evolution. There was a time in human history when things were directly exchanged for one another without the need for money in the barter system. Bartering became less and less common as a result of its downsides and inconveniences.

If we look at the history of money, we will discover that a variety of goods, including salt, wine, cowhide, jewels, gemstones, tea, tobacco, leather, linen, and even seashells, have been utilized as a type of payment (i.e., money). It goes by the name “Commodity Money.”

The development of metallic money (silver and gold coins), was then prompted by the inefficiency of commodity money. In the year 600 B.C, King Alyattes, a Lydian king, was the first to mint official currency coins. Coins crafted with gold and silver served as symbols for this form of money. Public and private coinage was then created as a solution to the issue of precious metal purity and weight inconsistency. 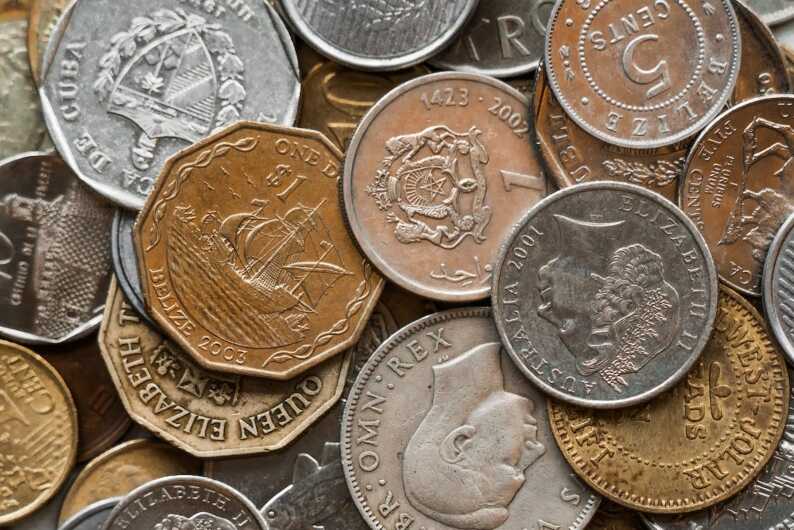 Soon after, nations began to produce their own currency coins of varying denominations, and eventually, commodity money began to give way to paper notes, which refers to the currency system. Alongside coins made out of copper, bronze, nickel, etc., the usage of paper currency became common in the modern world. 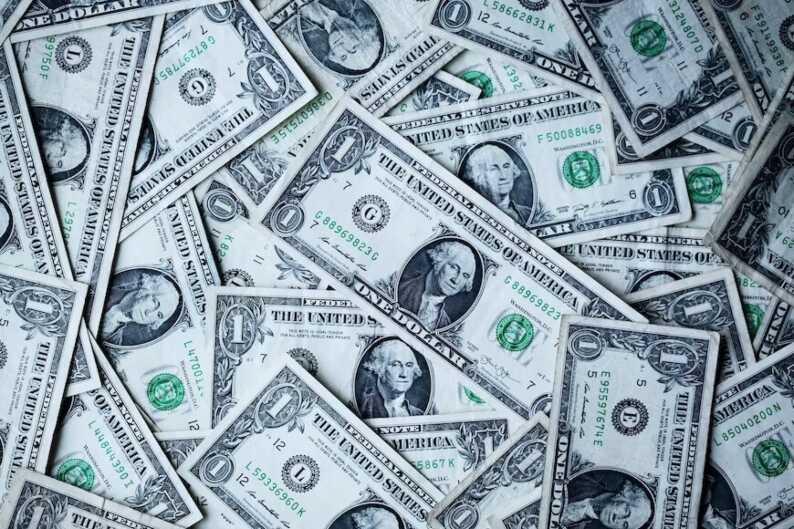 Even paper currency or cash started to become inconvenient as the number of transactions grew since it took time to count it and needed room to store it. As a result, bank money (also known as credit money) was introduced as checks, drafts, exchange bills, credit cards, etc. Debit cards, a type of plastic money (plastic cards), have become more and more common these days. As a result, bank money has emerged as the most significant type of currency in modern society since it is durable, risk-free, and incredibly handy for large payments. 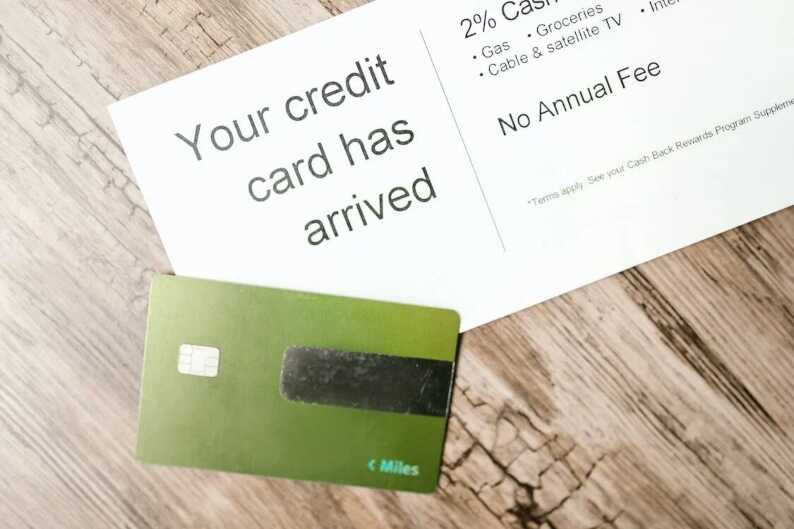 Conventional paper plus coin money systems may soon face the same demise as the barter system due to the development of digital currencies. Digital currencies are protected through encryption and act as a buffer against inflation, unlike fiat currencies, which are backed by the government that issued them and are susceptible to theft and devaluation from inflation. 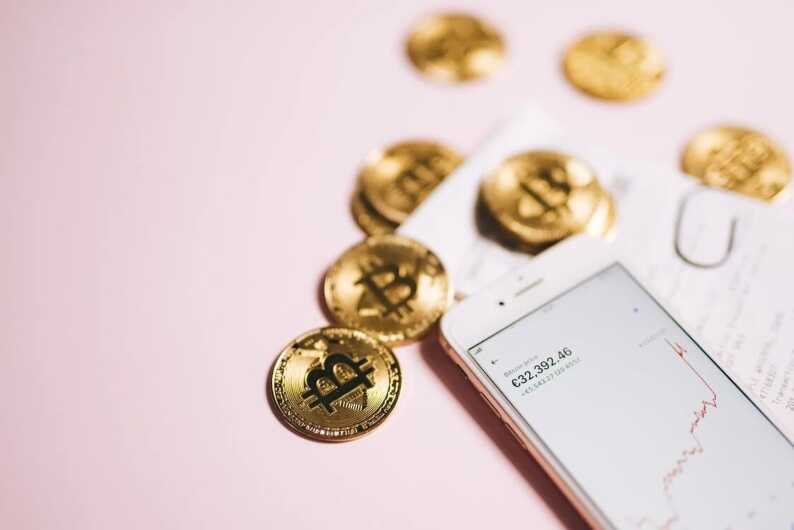 Digital currencies are decentralized and significantly reduce transfer costs internationally. Additionally, they are easily accessible, speeding up payments and transfers. Digital currencies are becoming more and more popular, and it is inevitable that they will soon replace fiat currencies as more merchants and large businesses adopt them.

Humanity has always been adaptable and creative, from trading cattle and farm produce to creating digital currencies. When participants were unable to contact other traders, the barter system frequently led to an uneven system of trade. Thus, the barter system was replaced by money as a means of exchanging goods and services. Money has indeed had a long evolution since then and will keep evolving in the future.